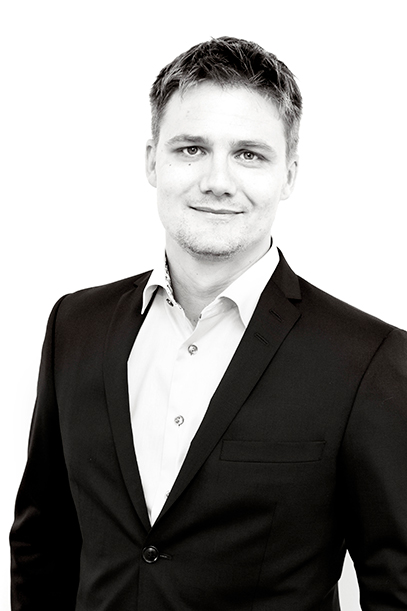 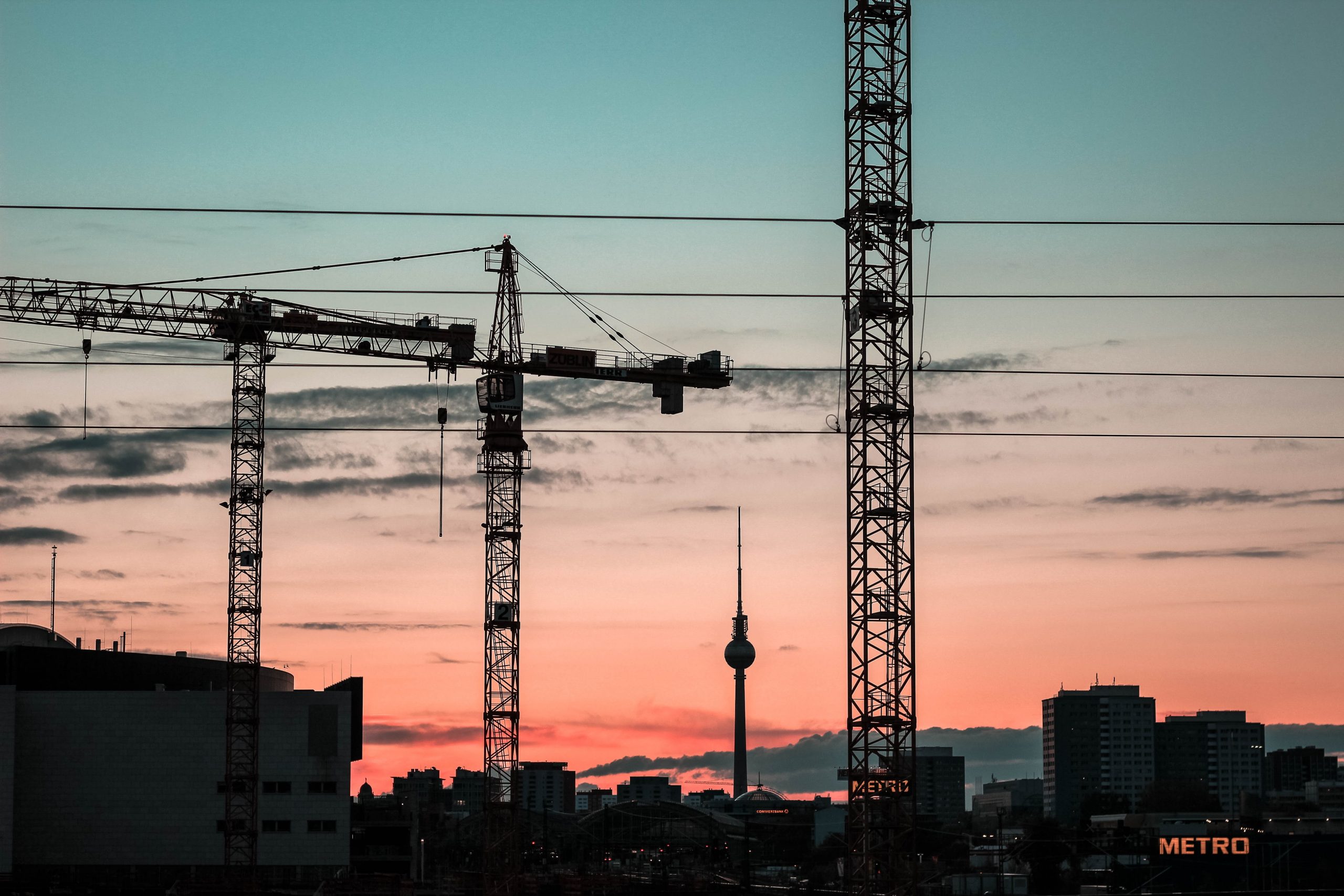 The differences mentioned above may have a crucial effect on the success of your project and, in particular, on how any agreement is enforced.

The contractor’s initial calculation needs to be correct

On one point, in particular, Danish contractors should consider a significant difference, which is variations.

Under German law, a contract may be considered standard if the exact wording has been reused just once. The effect of a standard provision is an increased risk that “standard” contractual terms deviating from default law and common practice will be considered invalid or construed narrowly. Thus, be very mindful when relying on standard terms in your contracting.

Liquidated damages are hard to agree on but easy to enforce

The rules on liquidated damages vary between jurisdictions, and such terms generally need to be “localised”.