Acceptér
News
IS THE REVISED FIDIC GREEN BOOK THE NEW STANDARD FORM FOR YOUR PROJECTS?

Is the revised FIDIC Green Book the new standard form for your projects? 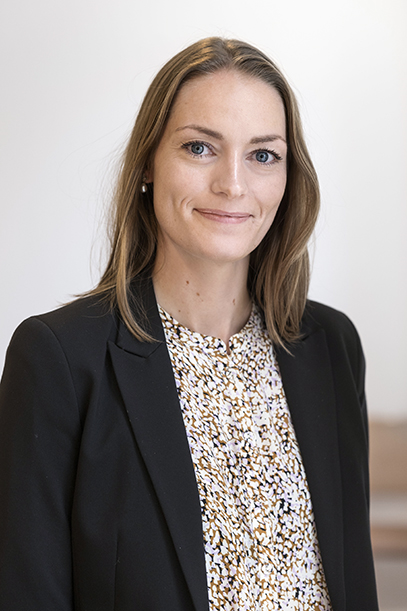 FIDIC’s revised Green Book is a shorter and simpler alternative to the Red and Yellow Books. The Green Book is intended to be used on construction projects, partially or wholly, designed by the Employer or Contractor.

In December 2021, The Fédération Internationale Des Ingénieurs-Conseils (FIDIC) Contracts Committee published the Second Edition of the conditions of the Short Form Contract, the Green Book, as an update to the 1999 edition.

FIDIC’s revised Green Book is a shorter and simpler alternative to the Red and Yellow Books. The Green Book is intended to be used on construction projects, partially or wholly, designed by the Employer or Contractor.

The intended use of the updated version is much broader than the 1999 edition, which was historically intended for use on small projects under USD 500,000, projects with a duration of fewer than six months, or simple or repetitive works. However, the reality was that the Green Book 1999 Edition was often used in much larger projects, in both size and contract amount.

Thus, the updated Green Book reflects the industry’s need for a simpler contract to be used on less complicated or generic projects with a short duration and where the perceived level of risk is low.

The key changes to the Second Edition

The updated Green Book holds a range of new features and new clauses. Consequently, the Second Edition calls for a higher contract administration level than the earlier version.

Appointment of an Engineer

One of the reasons there has been more administration is the engineer’s role. The original Clause 3 [Employer’s Representative] has been replaced by a new Clause 3 [Engineer]. Thus, the new wording provides for an Engineer to be appointed by the Employer to act on its behalf under the Contract.

The new Sub-Clause 3.5 [Agreement or Determination] sets out the procedure for the Engineer to determine any matter or claim. Before issuing a determination, the Engineer shall consult with both parties jointly and separately. Consequently, the Engineer’s role involves a higher level of contract management during the project.

As already known from the 2017 standard forms, the Engineer has to act “neutrally” between the Parties, and the Engineer shall not be deemed to act for the Employer when issuing a determination.

A second reason is the new claims procedure (Sub-Clause 13). The claims procedure mainly adopts the mechanism already known from the 2017 FIDIC standard forms. Yet, there are some significant distinctions. The 2017 Editions of the Red and Yellow Book provide that the claiming party forfeits its right to any relief in case of failure to timely notify a claim. The updated version of the Green Book provides in Sub-Clause 13.2.2 that any entitlement or relief should “take account of the extent (if any) to which the failure [to provide notice] has prevented or prejudiced proper investigation of the claim, and/or mitigation of the effects of the claim event or circumstance”.

Another significant change is the Contractor’s total liability, which is now capped at the sum stated in the Contract Data or (if a sum is not stated) the Contract Price in the Contract Agreement. Further, neither party will be liable for indirect or consequential loss except as expressly stated (Sub-Clause 1.10).

FIDIC’s intentions when updating the Green Book were to create a contract that was easy to use and required fewer administration and management resources. The level of new features and updates could challenge this and instead have the opposite effect.

On the other hand, the updated version will ensure recognizability for FIDIC’s suite of Contracts users, creating a more user-friendly document.

Overall, the Second Edition of Green Book has its justification and closes a gap in the FIDIC Rainbow Suite.

If you need assistance in deciding whether you should or how you could implement the FIDIC Green Book, please feel free to contact Mie Chatrine Fjeldbonde or Christian Molt Wengel.

We plan to do an online briefing that gives an overview of how to distinguish between the different FIDIC books. And, more importantly, which project types we experience to suit the variations and criteria of each book.

We have yet to set a date. However, if you want to be the first to get an invitation – sign up here for free