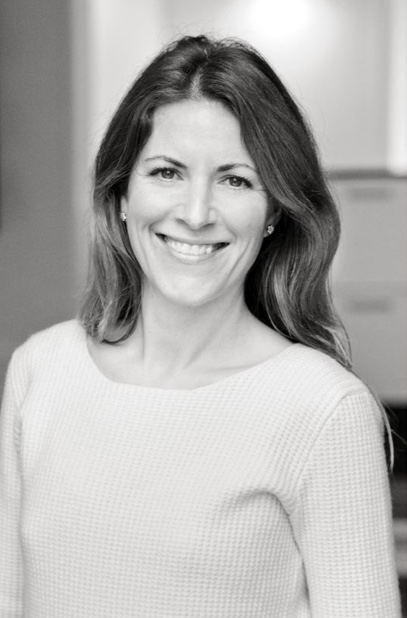 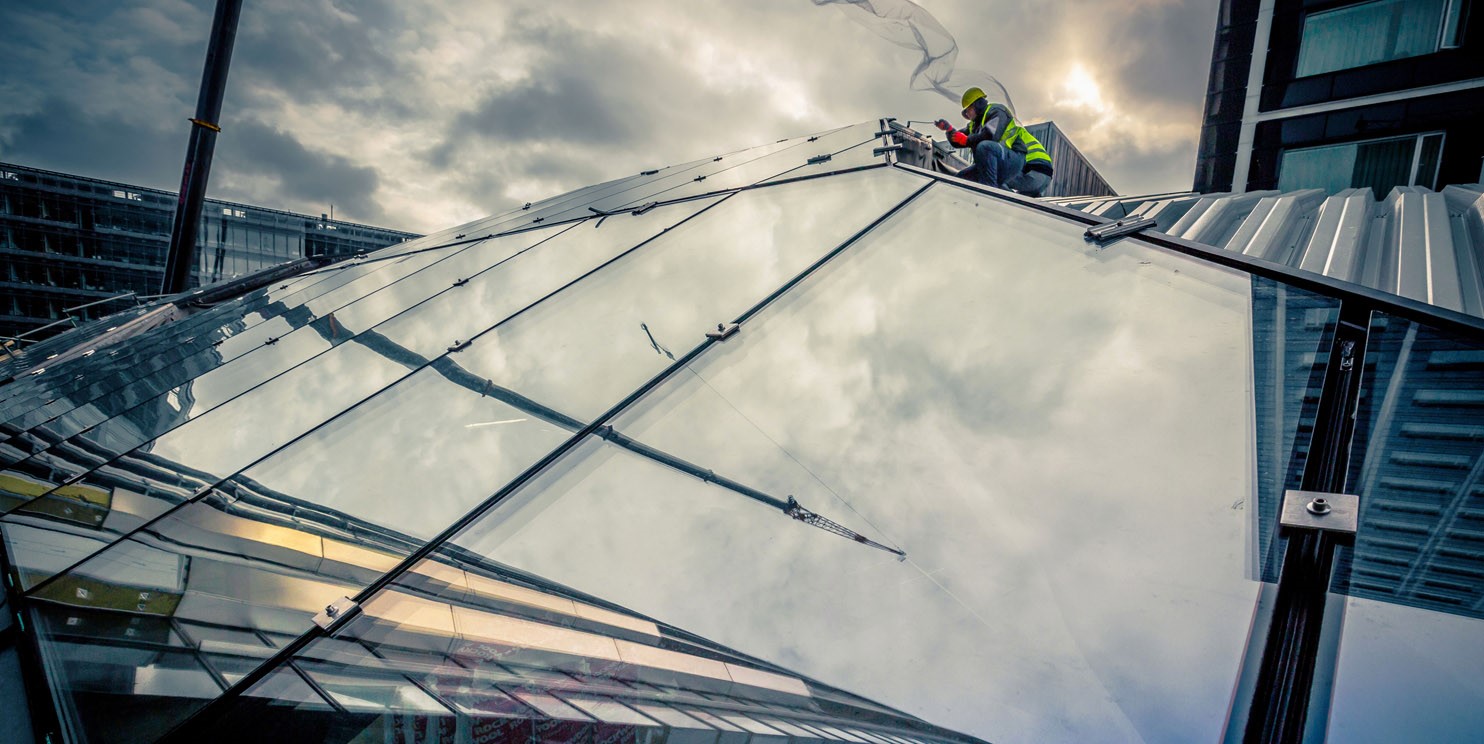 In the case a court appointed expert found that the works carried out by the subcontractor was defective. Even though there were defects in the work, the developer chose not to claim against the main contractor.

The Western High Court upheld the district court’s decision, thus ruling that the main contractor had not suffered any loss and therefore had no claim against the subcontractor.

In its decision, Western High Court decided that the claim for defects as a claim for damages, according to which the general rules of law, including that a loss must have been suffered, must be satisfied before the main contractor may claim for defects.

The decision was appealed to the Supreme Court.